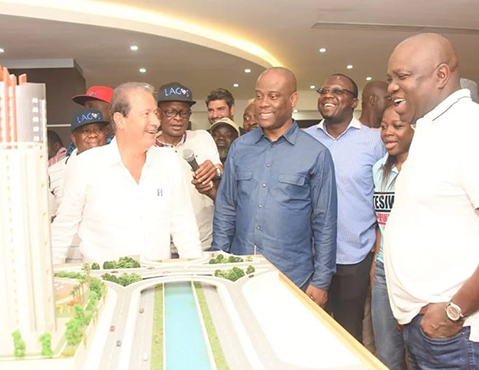 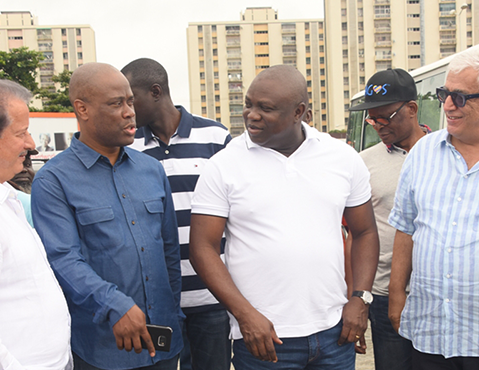 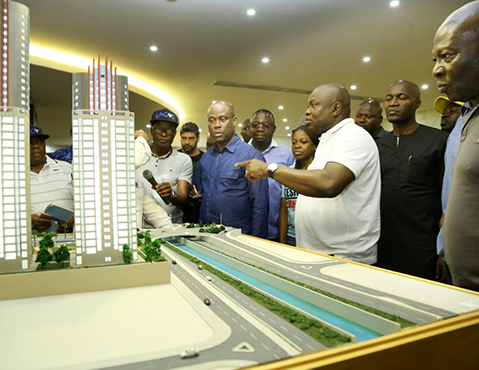 Mr. Ambode expressing his confidence in the development of the land, as well as his hopefulness that, upon its completion, it would ameliorate the economy of Lagos.